What Else Happened In Tennessee?

Dell will be sending out an engineer to replace the screen on my laptop. In the meantime hooking it up to a monitor has let me extract the remaining photos. I’m hoping to go through them swiftly but with nearly 900 from the trip (excluding those already deleted) I’m not even going to try estimating. Instead this post will give you a few final photos before the full gallery is prepared (and in the meantime check out the set on Facebook). Jeff cooked a great meal one evening and since Jenna has been exploring food photography recently, I decided to try out the new 50mm lens on gastronomic imagery. Some of the results are below, along with scenery from the trip.

One of the other issues with the Mammoth Cave tour related to the tour guide himself. On being asked the age of the caves he explained it was around 8000 years old, before following this up with a response on their formation that geologists believe it took around 2 million years to form. Anyone else notice a minor discrepency there? It didn’t bother me since he was pretty open about his obvious bias, although one could feel the entire room “start to squirm” as Jenna put it. Perhaps more worrying is that he backed up his own view by explaining he used to teach geology in school for many years. That’s Kentucky, I guess.

Although it is traditional to bring chocolate back for the office, there’s no way I was going to buy Hershes or American chocolate in general for that matter. This left a void which I decided to fill with taffy. For those unfamiliar, taffy is a generic name for chewy sweets like Starburst or Chewits that are stretched to make it “fluffier” before being rolled and cut into pieces. The store in Gatlinburg actually handmade it on-site, allowing visitors to view the process (and giving out free samples which always helps make my mind up).

And in other news it appears Telltale games have now picked up the Monkey Island franchise. For the most well-known adventure game title to fall into the hands of the most successful current developer in the genre could not be more fitting. The first episode lands July 7. I suspect I’ll be insult swordfighting all week to celebrate. General comments on E3 news once it’s new, but suffice to say the return to its previous over-the-top glory is certainly warranted. 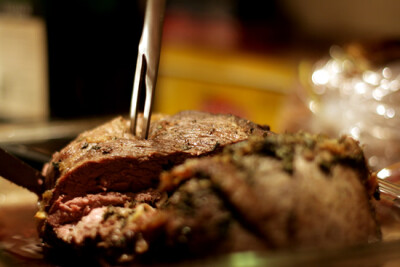 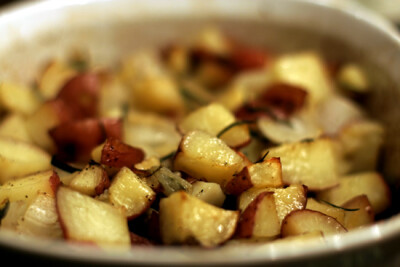 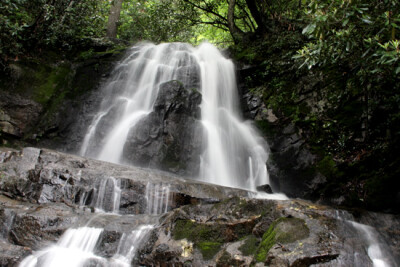 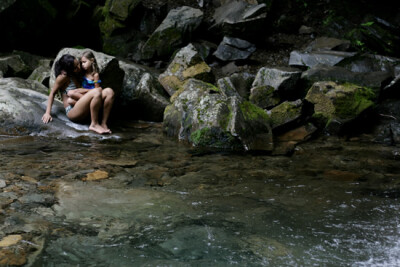 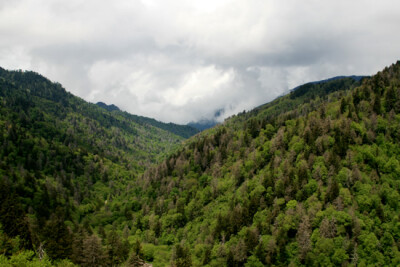 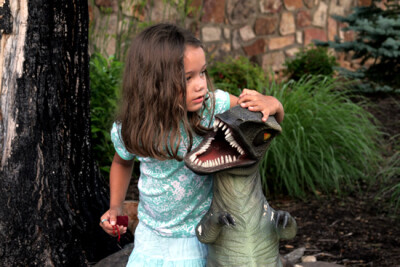 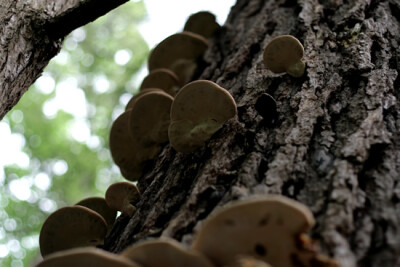 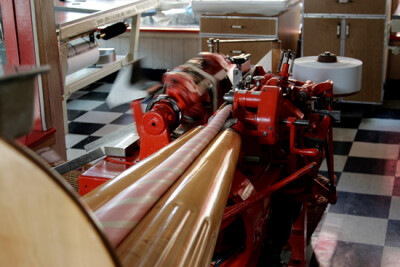 What Happened In Tennessee?