Concluding the visual rundown of 2017, we have weddings, taxidermy and weird skies. 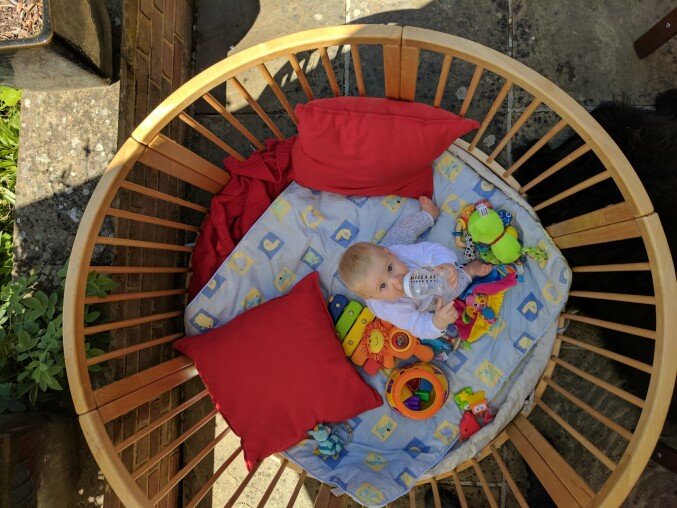 Ravi’s stag do in Bournemouth drew me extremely close to The New Forest so, having realised it was Suzi’s birthday, I made a detour on the way home to drop in on the Korffs. As well as a lovely (and much needed) recovery BBQ, it also provided an opportunity to recreate with Audrey an aerial shot I had taken of her brother Max at a similar age in the same pen. 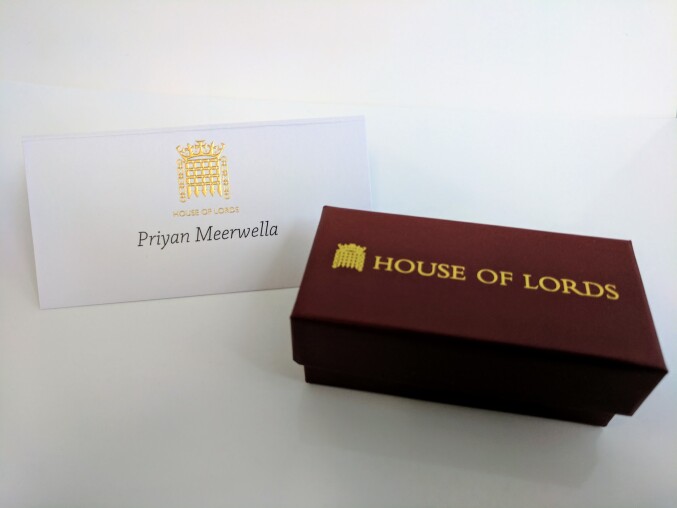 I had my first trip to Parliament this year, lunching at the House of Lords with a client, followed by drinks in one of the MPs’ bars. It was impressive enough that I will forgive their misspelling. I guess if they cannot manage my surname they will never find this site anyway!

Over a decade in the making, this fusion of British, Indian and Singaporean culture was the most vibrant, colourful wedding I have ever attended and a joy for my camera. The only downside was that I had flown back from the USA on Thursday, repacked and travelled to Birmingham on Friday, exhausted, before delivering a reading at the ceremony. It was an honour to do so for these two, however, particularly since they chose a Neil Gaiman passage which I think was very well received. 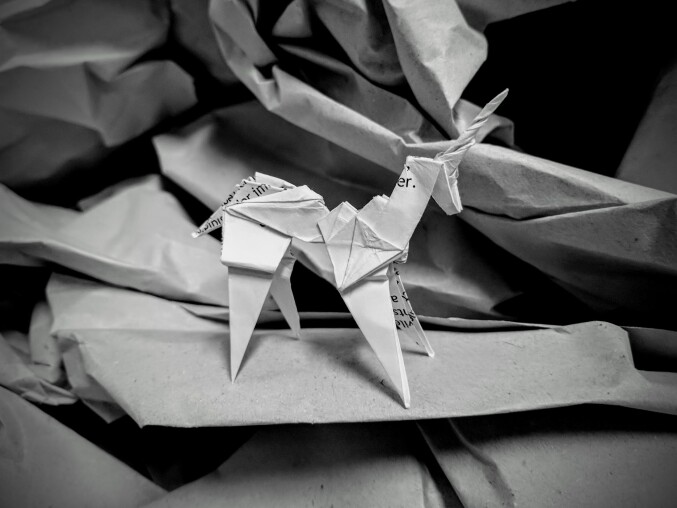 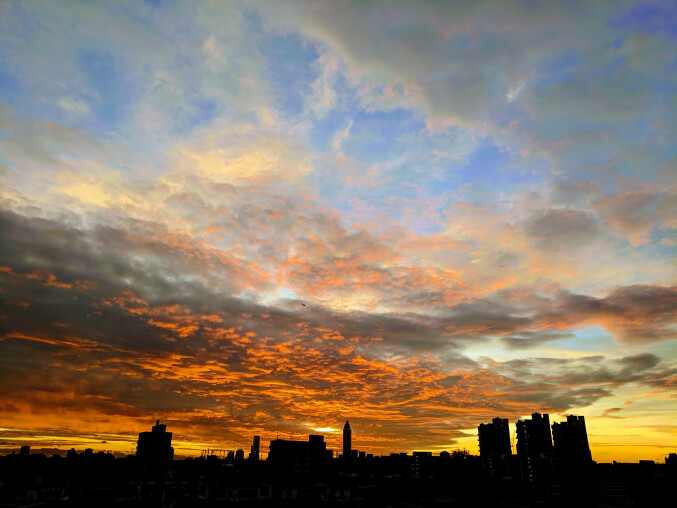 As Jenna and I continue to share our favourite skies, I end up with a number of shots from my balcony, usually taken between between late afternoon to dusk. This is my favourite of the year. 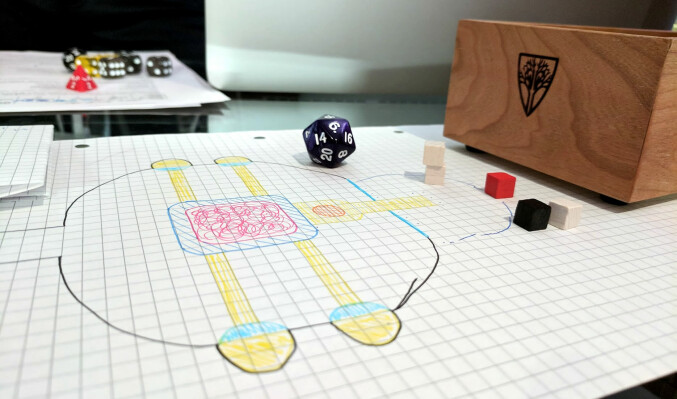 In a year when Trump and Kim Jong-un wave their giant missiles at each other, October saw a fire alarm which had the office evacuated into a surreal sky that suggested the nuclear winter may well have descended. Fortunately, twitter swiftly confirmed it was the result of Saharan dust whipped up by Storm Ophelia. Which mostly quelled our concerns.

Caroline and I continued our Adventures in Taxidermy at the King’s Head members club. Specifically, I finally saw Gin House Burlesque after getting in trouble when I bumped into Jolie and Betsy in an airport over the summer, still not having seen their show!

By coincidence, I found myself returning just one week later with Sarah for House of Kittens’ “Menagerie” showcase in which short vignettes are performed around the venue. Whilst I had some issues with the format and the inability to see friends’ acts, it did result in this glittery version of my persona. 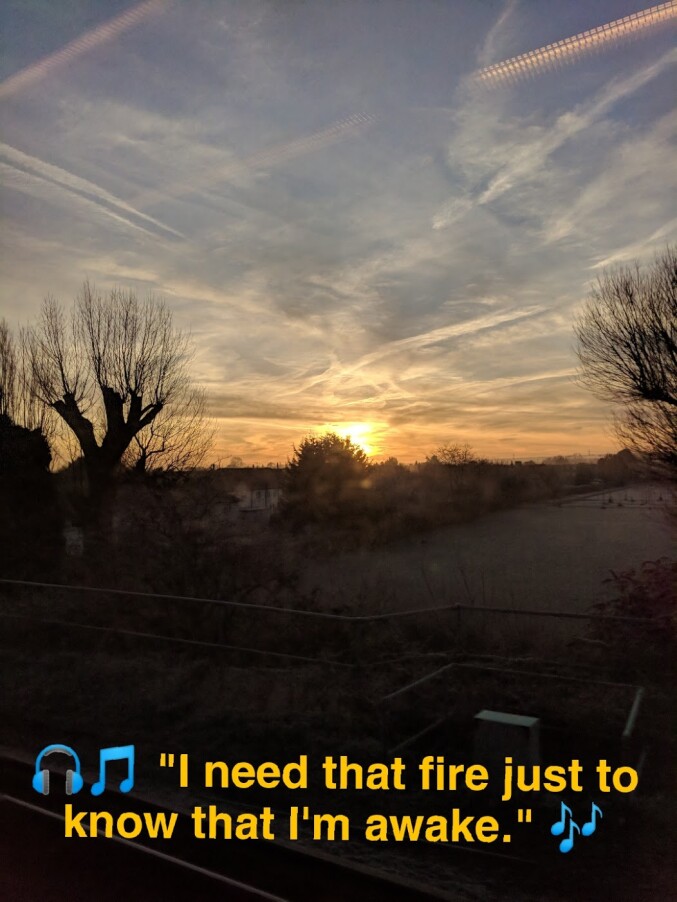 An early meeting outside London (which I unexpectedly had to run alone) meant catching the sunrise from a train somewhere outside Woking. New headphones and Ruelle helped. As did Snapchatting the USA (I told you we share skies). Snapchat has also been a fun way to stay in touch with Karleigh in particular, which was the main reason I started using it. 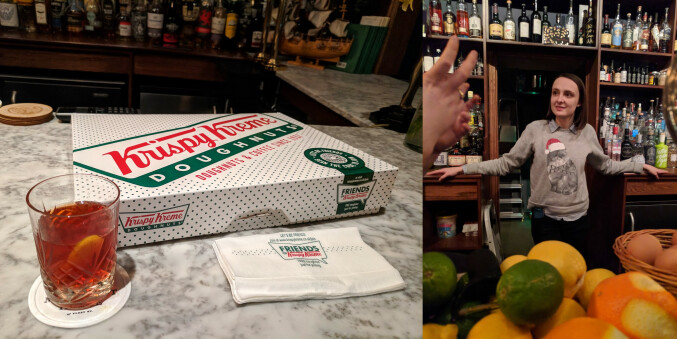 Usually I bring a couple of dozen Krispy Kreme doughnuts into the office on Chrismas Eve for those still working, and the remainder are taken home to my family. With the last day of work falling on the 22nd this year, the remainder went to my Merchant House family instead. Krispy Kreme and a Sazerac – who says you can’t conjure the Deep South in London?! (And don’t worry, my family still got fresh Krispy Kremes when I returned a few days later.) 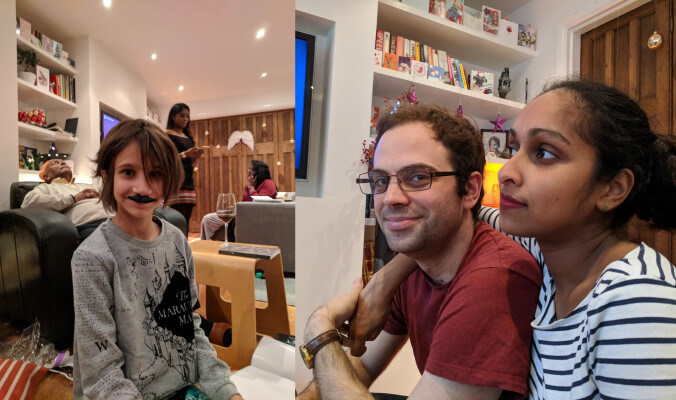 Rounding out the year with a family Christmas, Nina models her delightful facial hair. Meanwhile, my sister and Chris prepare for a baby next year and, whilst there may be a number of children in my life already, I am certainly excited to meet my actual nephew.