It strikes me that in the past year the site has seen an unusually stark contrast between posts here tending to deal with unfortunate real world events and the Artist section featuring a string of weddings (exhaustingly so!) and children. To redress the balance, I thought I’d collect some of the brighter moments of 2016 in a brief photo essay, sharing some comments and perhaps highlighting a few images that may have gone unnoticed.

I made two trips to Amsterdam this year as a result of work retreats. In March Lizzy showed me the non-tourist side of the city. This is not a stitched panorama but rather one of my favourite uses of the fisheye lens I bought last year, with judicious cropping and retaining an undistorted horizon. 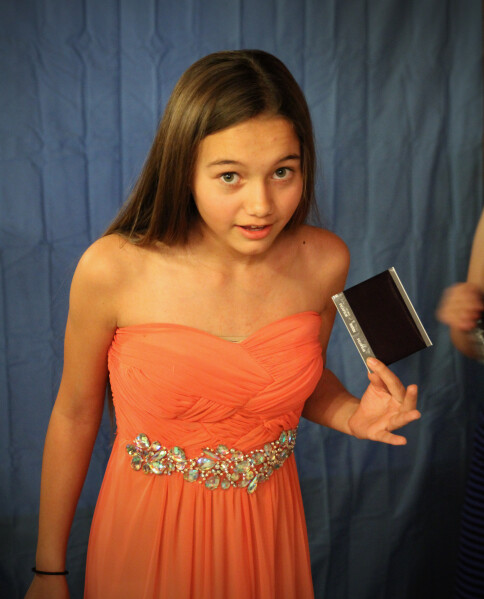 There were also two USA trips this year. The first was for Alexis and John Michael’s wedding. On a day when Karleigh looked particularly grown-up as a bridesmaid borrowing my jacket, my favourite shot of her was one of childish excitement as she shook a Polaroid. 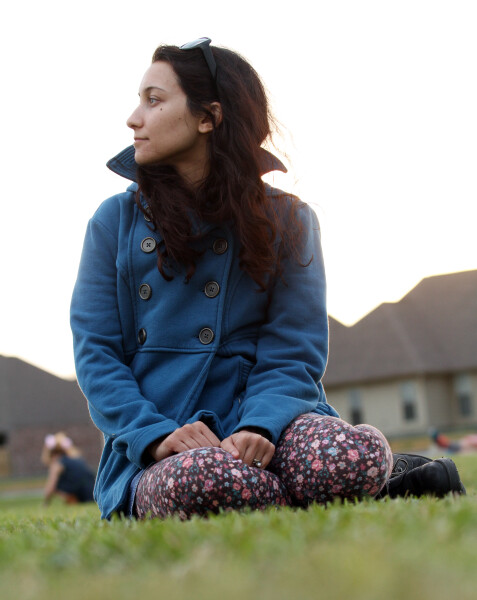 Whiling away golden hour during Clark’s football practice provided a great set of photos but I love the quiet strength in this shot of Jenna. 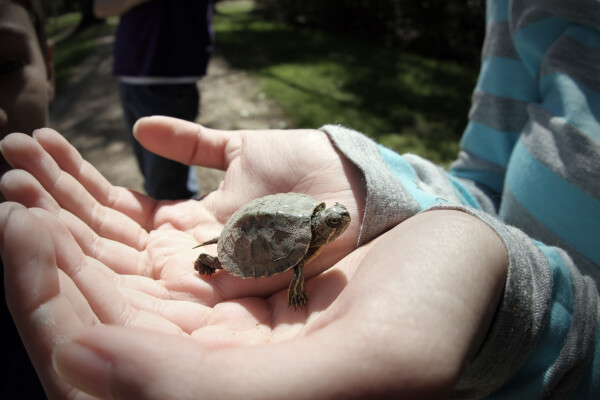 Visiting the supposedly haunted Myrtles’ House, we found a baby turtle in the gardens around the lake which brought the three kids together. It is another fisheye favourite that would not have felt as intimate with any other lens. 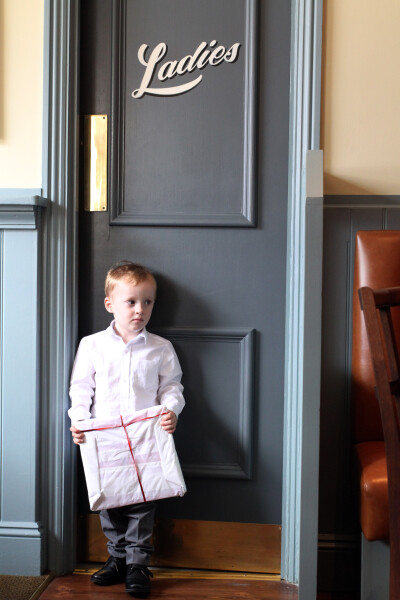 “Hello Ladies” – My Godson Simon could not resist his curiosity at his sister’s Christening. Why did so many people seem to be disappearing through this door? 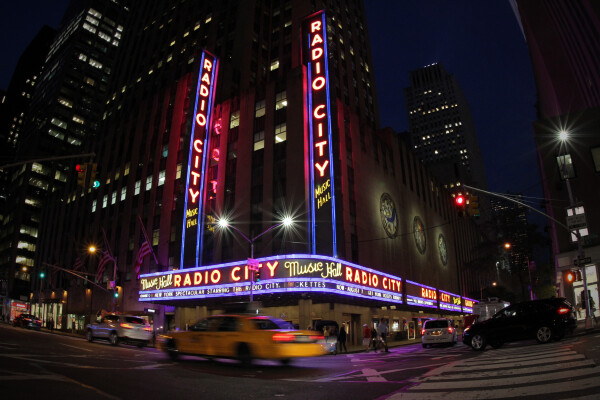 The second US trip was to catch Matt O in New York during his Clipper round-the-world yacht race. One of my favourite NYC buildings is Radio City, a few blocks from Times Square, for the way it is illuminated at night. 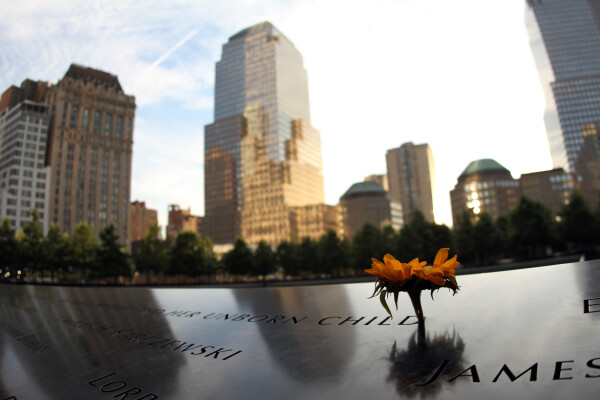 The moving memorial at Ground Zero was filled with tourists and kids taking selfies. It spurred me to find a more respectful shot and eventually this is what I produced. The experience made me realise that 15 years have now passed so, for the children visiting the memorial, they have no memory of the event beyond stories which they have been told. 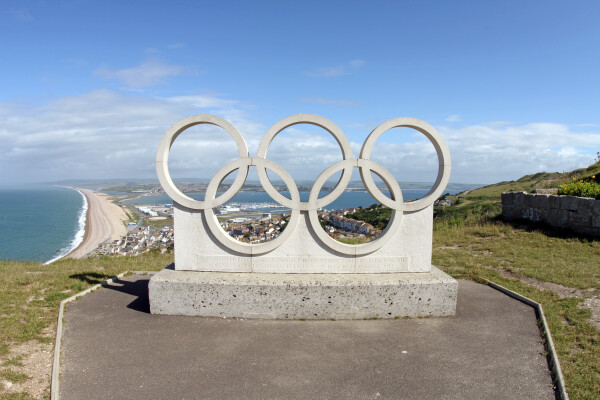 Weddings took me all around the country this year. Adam and Gaby chose Portland, which hosted sailing events during the 2012 Olympics. 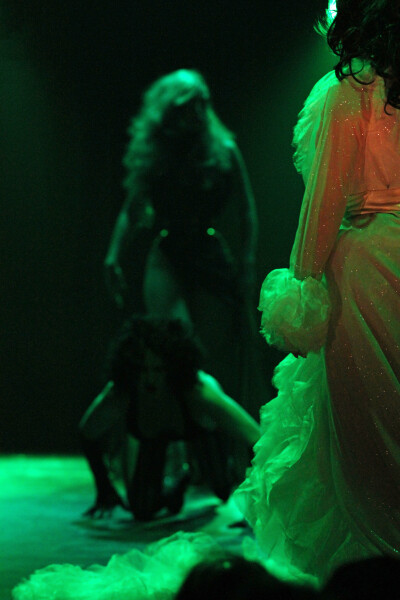 House of Burlesque’s show at the Wonderground Spiegeltent is always a highlight each summer and this year I shot them for the first time. I am used to low light from shooting gigs, but the combined rapid movement of the performers made it a real challenge, though I was happy with the results. Here is one of the less risqué shots, from the moody “Absinthe” act. 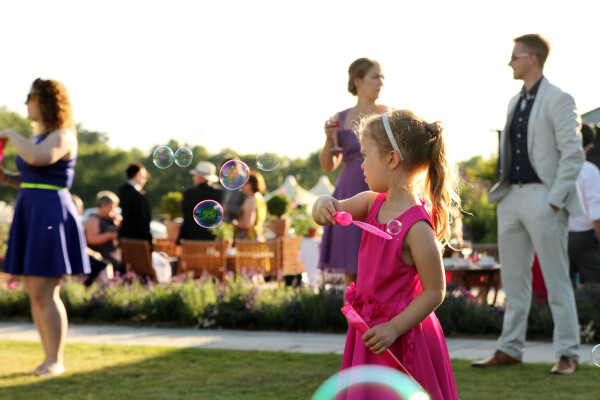 Becca and Rob had perfect weather for their summer wedding in Bracknell. This was my favourite shot, described generously by one friend as capturing the essence of summer. 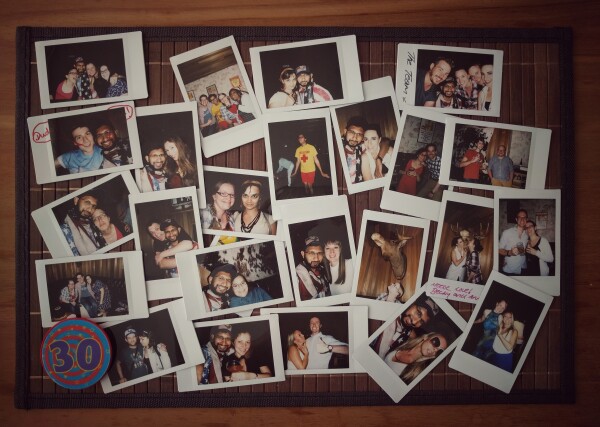 A round number and three years since I last threw a birthday party, it seemed time for another. Taking inspiration from Alexis and John Michael, an instant camera produced some fantastic intimate snaps from the Americana-themed night. As much a night to remember as my 27th at Volupté. 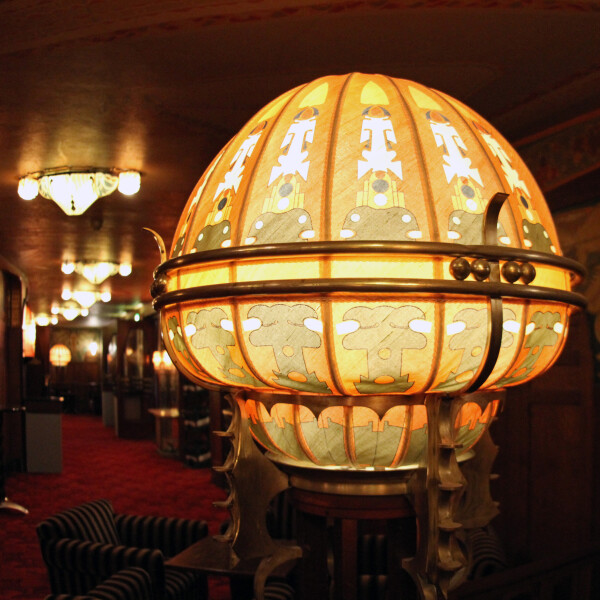 On my earlier trip to Amsterdam, Lizzy introduced me to the Tuschinski Theatre, a beautiful purpose built cinema replete throughout with a combination of art deco and art nouveau details. On my second visit I arranged a tour, photographing all of the interior. 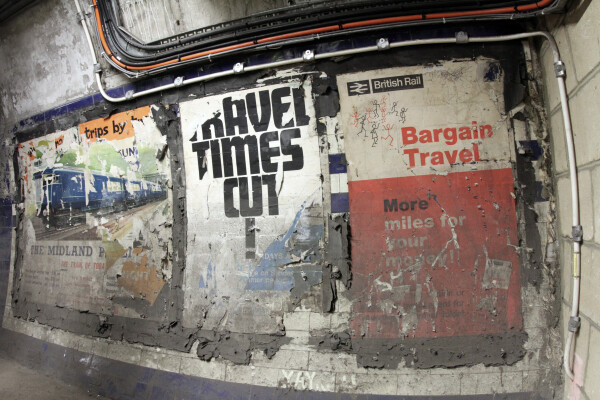 It has long been a goal to explore some of the disused tube tunnels that run under my city. This year I did it twice. Most interesting were these travel posters, preserved since the 1960s. 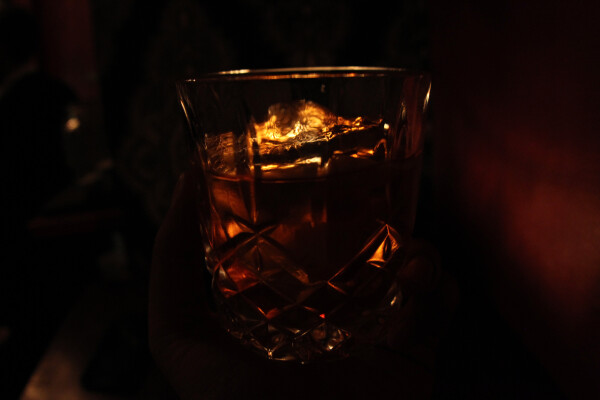 Work required me to travel frequently to travel to Chester in the latter half of the year. Fortunately, I swiftly found a hidden speakeasy cocktail bar and became acquainted with the staff. Darkness and candles led to this shot in which the ice in my Old Fashioned seems to burn – “A Song of Ice and Fire”. 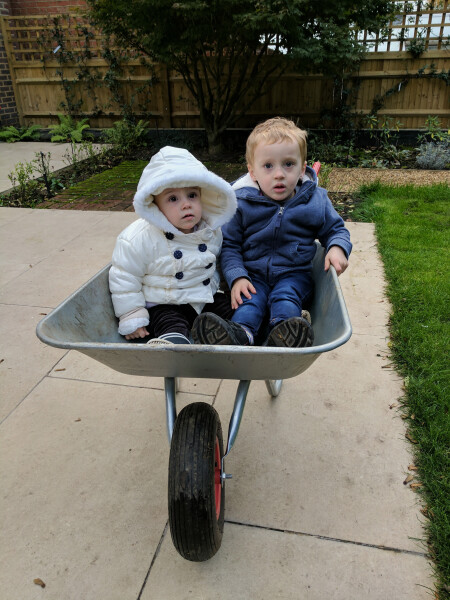 The Google Pixel sports the first phone camera really to impress me. This afternoon of gardening with Simon and Abi sold me. Not that there is any danger of my SLR being relegated. 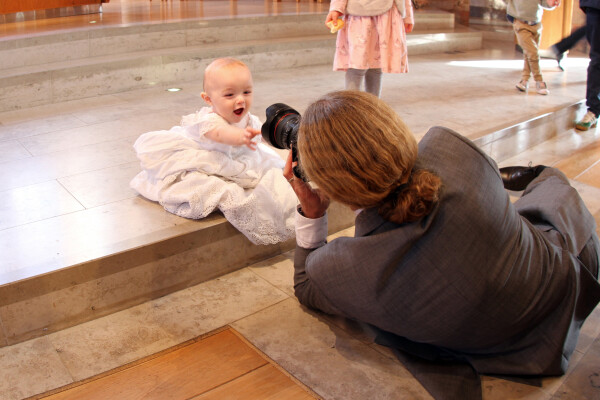 I acquired a second Godchild in 2016. A third may be forthcoming, but that will be a 2017 story. Wilfred seemed thoroughly to enjoy his photoshoot with Alex after the service, which bodes well for my camera in future. 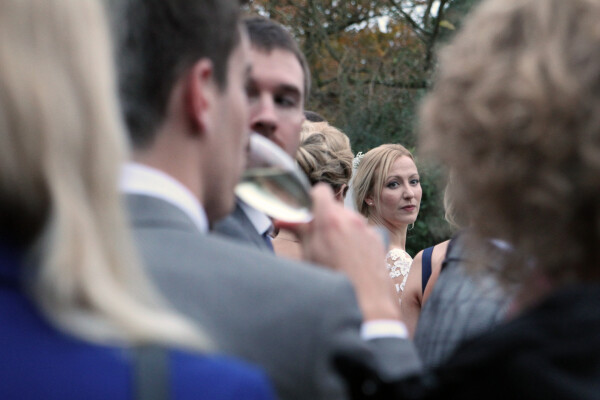 Jack and Katherine’s wedding was an interesting one since I knew them both independently, prior to their meeting at work. Although the barn was beautifully lit, one of my favourite shots was in the dreary outdoors, of Katherine glancing back through the crowd. 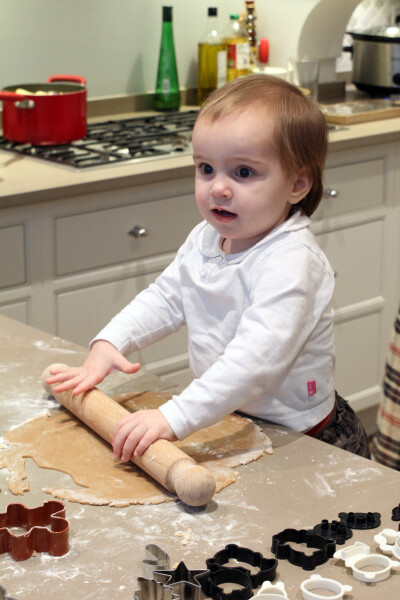 Closing out the year with gingerbread baking? That’s just how Abigail rolls…

I hope you enjoyed this set, which was in part to experiment with the flexibility offered by the last site redesign. In the coming year I will endeavour to produce similar photo essays pulling out key shots from larger galleries with commentary, where a full post may not be warranted.

In Defence of Millennials