NO SPOILERS FOR AVENGERS: INFINITY WAR CONTAINED BELOW

Human beings are storytelling creatures, as we are oft told.  Usually this is about the narratives through which we interpret the events in our lives, but on a larger scale stories tell us from where we came and allow us to conceptualise our place in an increasingly large universe. Over time our most sacred stories transitioned from oral folklore and mythology into codified religion and, in doing so, they gradually lost their mutability to become dogmatic truths. As a species, we lost something in this shift.

In 2009, Disney made a surprising acquisition of Marvel for $4.29 billion. Now, with billions of dollars in revenue from the monumentally successful Marvel Cinematic Universe, it makes perfect financial sense. But in 2009, we were only two films into what Marvel termed “Phase One” of the MCU following the breakout success of Iron Man. The only other release, The Incredible Hulk, had a lukewarm reception. It can be viewed as a shrewd commercial gamble but I think that misunderstands their intention. Disney’s real motivation only became clear to me several years later when, in 2012, it purchased Lucasfilm, ostensibly paying $4.06 billion for a single franchise, Star Wars. Unlike Marvel at the time of the acquisition, everyone knew that the Star Wars label was essentially a licence to print money, so few questioned the business decision. Most of the scrutiny came from fans concerned about the consequences for a fictional universe dear to their hearts. At the time I pointed out those fears were misplaced given the expert curation of the MCU following the Marvel acquisition and George Lucas’ own inability to manage his creation. Disney’s stewardship has been more uneven in respect of Star Wars (quite aside from mixed reactions to the films, the dearth of videogames following an exclusive licensing deal with EA is a travesty), but the acquisition builds to the same goal. 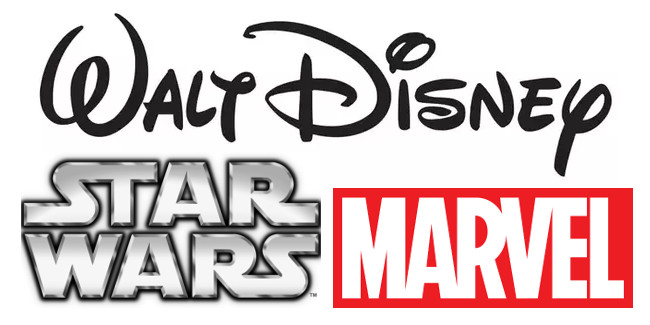 For several hundred years, the most retold stories outside of religion were fairytales, be they the Germanic tales we associate with the Brothers Grimm, the Middle Eastern tales collected in One Thousand and One Nights or the countless folk tales from Africa, China and beyond. These continued the oral tradition of being retold and altered, with each storyteller imparting something of themselves. These are the stories upon which The House of Mouse truly built its empire, moving from amusing cartoons to stories with deep societal roots which then became synonymous with childhood. Although I may dislike the “Disneyfiction” of darker tales, such retelling is perfectly in keeping with their folk story origins.

In the 20th century, comicbooks were a major disruptive force. With DC and Marvel at the forefront, we saw the creation of a new mythology of alien gods and human heroes. This mythic nature may be clearest with Marvel’s literal translation of the Norse pantheon into the Asgardian race, but is equally true of super-powered mutants and those caught in their wake. These were also mutable characters who could change with the times, routinely killed off and resurrected to reflect the values and needs of each decade. The core elements of the characters remained the same, but they provided a lens through which to perceive rapidly changing times. It is no accident that their rise occurred alongside increasing secularisation, because for many these were allegorical stories that served a similar purpose as religious teachings in calibrating our moral compass through lessons like Spider-man’s familiar, “with great power comes great responsibility”. And if you question the cultural impact that comics had before the rise of their colossal movie franchises, consider 2007’s mainstream US press coverage and backlash to the “unpatriotic” decision to kill Captain America in a post-9/11 story arc. 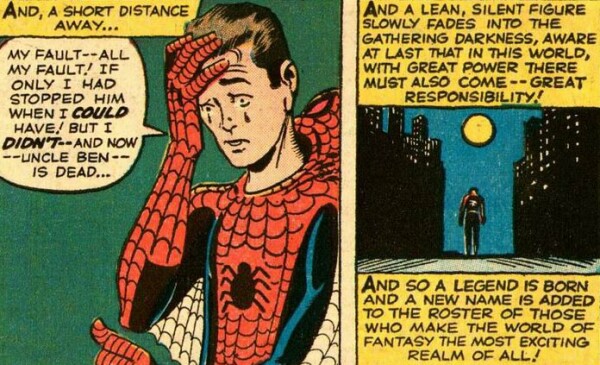 These mythological intentions are even clearer with Star Wars. George Lucas has overtly espoused his appreciation for John Campbell’s seminal work The Hero with a Thousand Faces, in which he examines what he terms the “monomyth”, a single overarching story that humans in unconnected societies have been telling one another around the world and across the ages, a story that appears fundamental to what it means to be human. He identifies all the points of commonality and maps out “the hero’s journey”, which Lucas slavishly used as a template to craft Luke Skywalker’s adventure. The extent to which the resulting story resonated with its audience can scarcely be described.

This, then, is what Disney has been acquiring beyond its original foothold in fairytale and folklore: the sources of modern mythology, control over the central stories that we tell (and retell) outside of religion. We see now the culmination of the MCU’s ten-year story in Avengers: Infinity War, drawing together characters it has spent a decade establishing. Even within that timescale we can see societal shifts emerge and become incorporated, such as Black Panther upending the perceived wisdom that a black blockbuster could be a financial success, whilst also posing searching questions about racial identity and responsibility or Civil War’s (underdeveloped) questions about identity registration and the nature of a society’s sense of security. 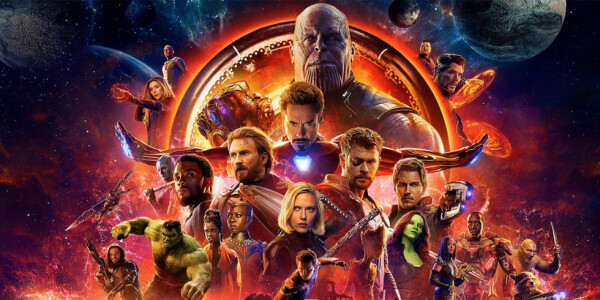 Many are baffled by the success of the Marvel and Star Wars films. This may be because they seem childish when compared to more serious fare or because it is easy to view them in the same way as forgettable action flicks. They are fantasies and they are silly. For several years my advice has been to approach these films specifically with the concept of mythology in mind. When we read the stories of the Norse gods, we don’t decry the ridiculousness of Loki’s children including a large wolf, a gigantic snake and an eight-legged horse, or that Odin keeps the severed head of wise Mimir alive by using some herbs and singing. These sorts of stories are not bound by that kind of cold logic. Rather, it is the shape of the story, and individual interactions, from which we learn  a few truths about the world, what it means to be human and, perhaps, ourselves.

Unplayer One: What Remains of Edith Finch