Tag: i am legend 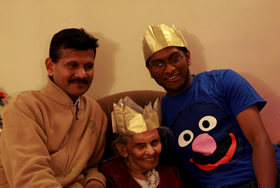 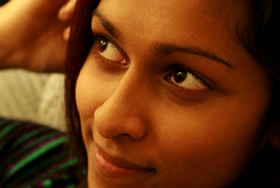