Hey sports fans! The Legal Softball League may not sound like the most thrilling of sporting clashes but its blend of relaxed atmosphere, large parks and alcohol make for a excellent Monday evening. And suffice to say that rivalry between law firms tends to elicit a more than minor competitive streak. Trainee/Sheriff Pete invited me to snap away at this week’s game and, never one to turn down new photographic opportunities, I happily headed along. In return he was able to illustrate his match report and, based on reactions from the team, it looks like I may do this on a more regular basis, joining in if they need an extra man. Though the team was sadly unsuccessful against Manches, a few shots from this week can be found below.

Next time you’re renovating, I came across an interesting example of why not paying attention to your architect’s plans can be awesome. Admittedly you may need around $1.26 million. And an architect who happens to be a creative genius. But the principle stands.

And while playing Rock Band 2 with my sister this evening we unlocked Kansas’ Carry On Wayward Son, which reminded me I’d come across a cover of it very recently but couldn’t remember for the life of me where. Eventually, with some surprise, I worked it out. Just wish they’d let them finish the song instead of talking over it. Note to anyone at the studio who likes money: a Worthless Peons album will sell. 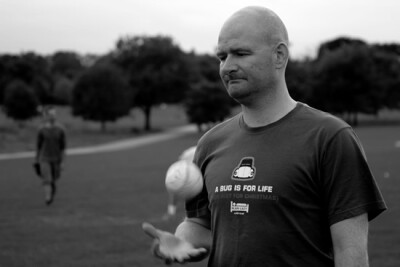 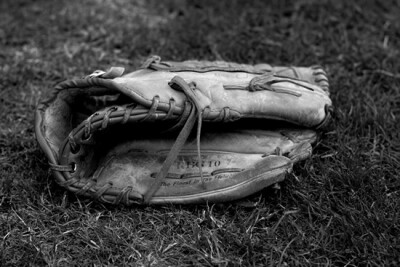 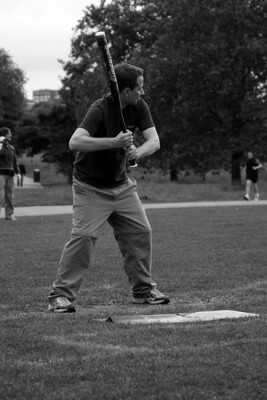 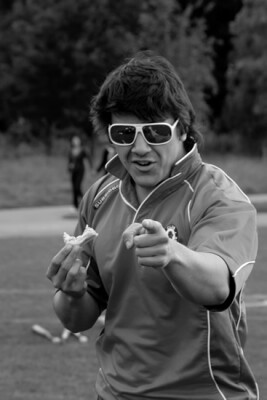 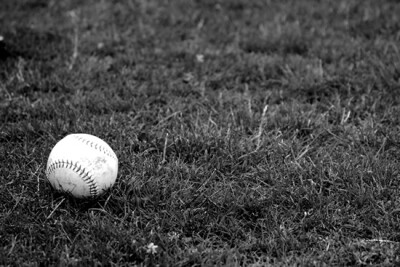 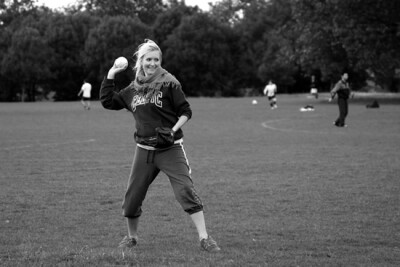