By now Keggfest, the annual post-Easter celebration of chocolatey delights, should require no introduction. This year’s Keggfest actually took place about two weeks ago but I only just got round to checking out the photos, most of which are actually other people’s handiwork as my camera drifted between hands over the course of the night. The third year running of the London-based Keggfest, it now has as many years under its belt as its Cantabrigian predecessor. In the spirit of the past year’s democratic uprisings — and because of the problems caused by last year‘s late date-change — the actual date fell to a vote, which means I cannot be held responsible (no matter what the absent Kirsten may claim). It resulted in a good turnout over the course of the evening, though no one traveled quite as far as last year when we had guests from N. Ireland and the USA.

“The Keggteorite”, my sculpture for this year was a cake-based diorama with an alien object having plummeted to Earth, cracking open and spilling its, um, buttons. Admittedly it doesn’t quite challenge this record-breaking 8000kg masterpiece (maybe we can book them next year?). Whilst the traditional wine and chocolate binge continued as normal, there was slightly less chocolatey destruction with the exception of a certain incident involving a telescopic vacuum cleaner pipe and a refrigerated Kegg. As the kids say: standard. I’m already looking forward to next year’s bash. 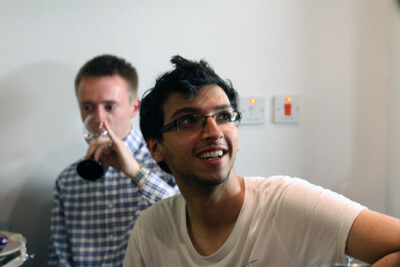 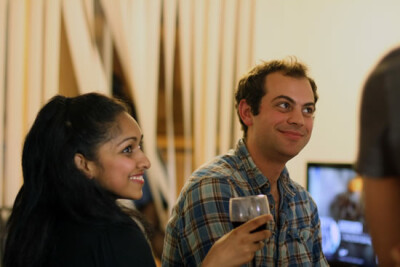 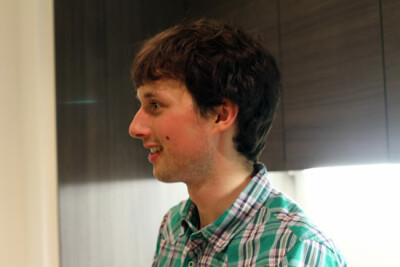 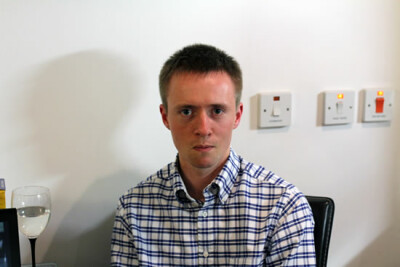 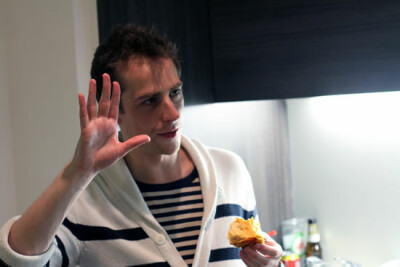 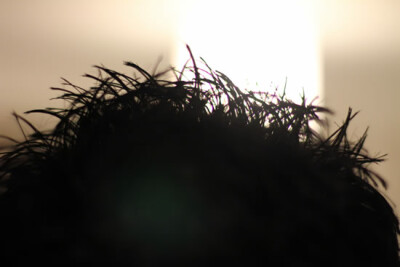 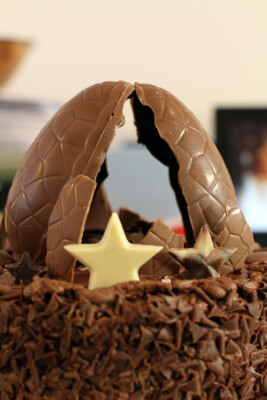 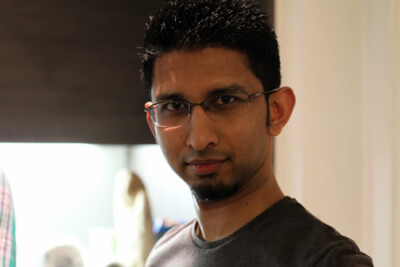