In Defence of Millennials

Lately I have seen a resurgence in comments denouncing the coddled, lazy, entitled Millennials but now, rather than coming from the older generation, they are coming from mine. First up, there is no real definition as to what constitutes a “Millennial” but broadly it covers those born from the early 1980s to the late 1990s. That means a lot of the people denouncing Millennials are unknowingly part of the group themselves. I think it is fair to say that largely they intend it to apply to those younger than them, those who passed through university just behind us.

A video recently circulated in which Simon Sinek weighed in with his apparent insights on “the Millennial question”. It takes little effort to find inconsistencies. He highlights participation medals (of which I am not a fan), criticising them because those who win them know they are not worth anything and so feel worse, but then explains that on entering the real world “in an instant their entire self-image is shattered”. Sinek has discovered Schrödinger’s medal, which makes one feel simultaneously special and worthless, identifiable only once he knows which serves his point at the time. Meanwhile instant gratification means people will “skip seasons [of a TV show] just so they can binge at the end of the season”. By which he perfectly describes delayed gratification: holding off so that you can later enjoy something the way you want.

Later on, Sinek makes a few interesting (although not novel) points about corporate culture and social use of technology. They have nothing to do with Millennials but without that contextualisation his “insights” cannot be packaged as anything other than relatively banal observations. Ultimately Sinek’s best-case scenario for Millennials is that they will be “an entire population growing up and going through life and just never really finding joy”.  That demonstrates incredible condescension and, frankly, a remarkable lack of imagination.

So what about those two common accusations of laziness and entitlement that Millennials face from society at large? 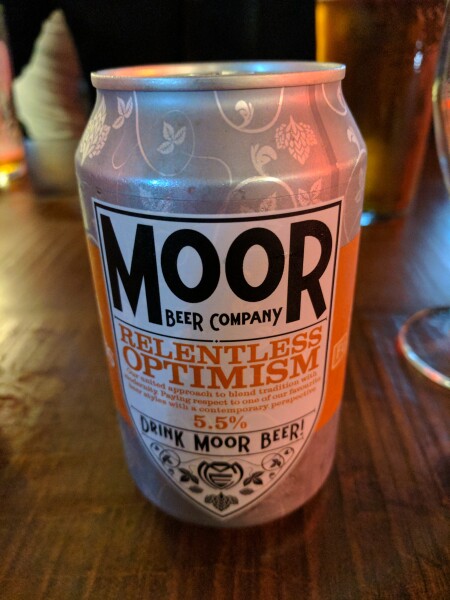 Much criticism seems to come from the fact that many Millennials move back home and live with their parents long into their twenties, well after they ought to have moved out. They expect their parents to be able to provide this for them even though their parents had struck out on their own by that age. This cannot be assessed without considering the underlying economic reality. University graduates are now leaving education with colossal debt as a result of huge tuition fees that their parents were never required to pay and then voted to introduce. They are entering a job market decimated by a financial crisis in which they played no part. They are likely to be the first generation to earn less than the previous one. Meanwhile their parents profited from buying cheap property, while reducing Government spending on new housing, resulting in a broken housing market as prices continue to spiral. Already saddled with huge debts and limited job prospects, where else are Millennials expected to live?

Not only are job opportunities limited in the current economy, but Millennials are being expected to work in unpaid internships because there are apparently no jobs for them without existing experience. So let us be clear: a generation received free education then chose to withdraw it from anyone else, they ruined the housing market whilst profiting themselves, and they caused a financial crisis that ruined the economy. And now they expect Millennials inheriting this mess to work for free.

I agree that there is absolutely a problem with entitlement. Just not where most people are pointing fingers.