Between summer in the USA and kicking off the Reeltime series, I have slipped behind on the New Year’s resolution I set myself to remove one film a week from my lengthy watchlist. As in the previous two updates, here are a series of mini-reviews with ratings out of 10 to reflect the rating I gave on IMDb. And a reminder that new releases this year do not count towards my resolution even if those titles were already on my watchlist (so there is no Blade Runner 2049).

An Avengers film in all but name, it is better constructed than Age of Ultron but suffers from similar flaws of advancing the wider MCU at the expense of the more interesting smaller story about the regulation of superhero activities. There are some impressive superhero fights but it often feels like slamming handfuls of action figures against one another.

This traversal of a post-apocalyptic landscape feels familiar having played The Last of Us, which it clearly influenced, down to the fathers attempting both to protect a child and to prepare them for the future. The Road certainly evokes the atmosphere, if not the depth, of Cormack McCarthy’s celebrated novel. 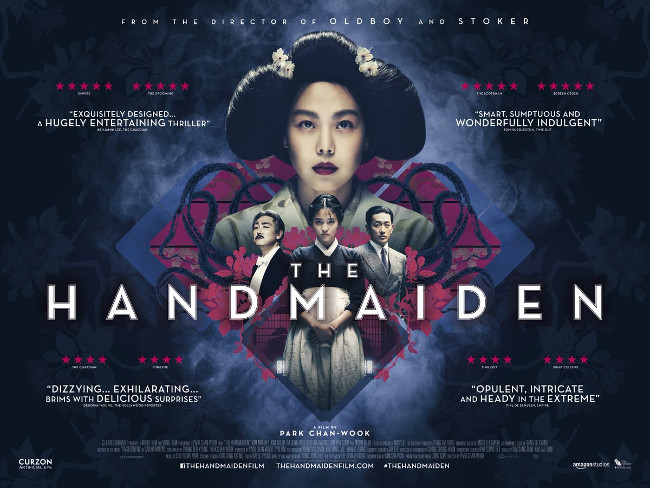 An enjoyable but lightweight thriller, it has the right ingredients – alcoholism, infidelity, abusive relationships – but fails to use its unreliable perspective to full effect like Gone Girl. Knowing we are watching drunken memories renders most twists perfunctory rather than revelatory. Despite its attractive cast, Tate’s direction avoids dwelling on the infidelity for titillation, which would be admirable were the film more cerebral instead.

It is rare that a once controversial film can still shock almost fifty years later but the film’s most unsettling sequences draw more from being psychologically perverse than from mere violence or nudity. The dark satire relies on making McDowell’s electric performance relatable which is no small feat. It is synchronicity between music and visuals that draws us inside his head. 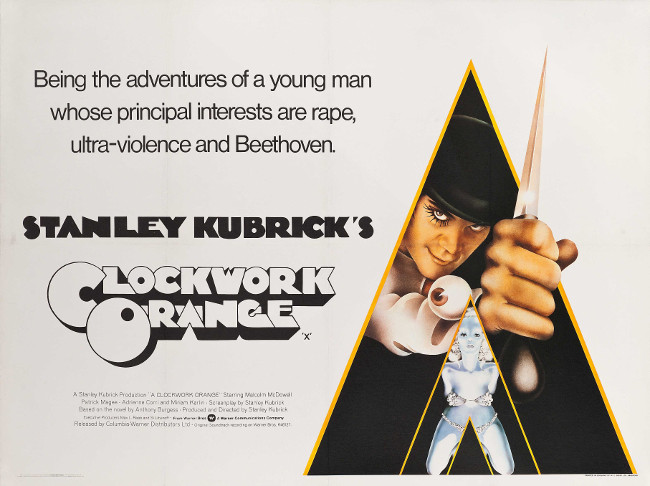 An uncompromisingly offbeat film about a hopeless, stranded man who befriends a corpse who helps him journey home, this is beautifully shot and unique in tone. However, its puerile obsession with flatulence and excrement begins to grate and continuous bathos ultimately undermines any more poignant messages about life, loneliness and making connections.

A superbly taut combination of thriller and drama covering a single drone operation, exploring the military, legal and political questions without proselytising in this moral quagmire. Powerful performances are led by Helen Mirren as the colonel in command, Aaron Paul as the conflicted drone pilot and an unusual but poignant final film appearance for Alan Rickman as the Lieutenant General corralling authorisation back home.

A simple, beautiful film that follows a young black man in a rough Miami neighbourhood at three points in his life as he grapples with adolescence, his sexuality and his place in the world. Bolstered by a stellar ensemble cast and characters that linger with you, it may be true that the film would be less noteworthy if all these characters were white but that is part of what makes it important – it compromises neither the accessible universality of its themes nor its uniquely black lens.

Whilst its story shares Moon‘s focus on engineered off-planet loneliness (in this case waking early from stasis on a colonist ship still ninety years from its destination), Passengers receives an unexpected boost from a big VFX budget and star power in the form of Chris Pratt and Jennifer Lawrence as the leads. That does not make it superior but there is surprising depth beneath the glossy sheen.

At first glance a “cancer romance”, it shares more DNA with (500) Days of Summer‘s approach to bucking conventions: quirky without being self-indulgent and earning its emotional moments rather than manipulating viewers. Its witty script and talented cast help, but its chief strength is respecting the intelligence of its audience.

Capturing a very specific 1980s USA college rite of passage, I don’t share the film’s sense of nostalgia for this group of jocks beyond the soundtrack. A spiritual successor to Dazed and Confused, this is the light, meandering Richard Linklater without the interpersonal depth of Before Midnight or the scale of Boyhood‘s character study. Yet, disappointing Linklater is still decent cinema. 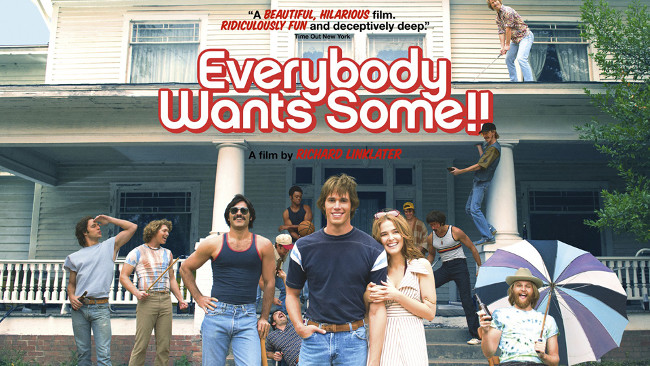