With half the year behind us, I am actually slightly ahead on the New Year’s resolution I set myself to remove one film a week from my lengthy watchlist, exceeding the 26 films I needed to hit by this point. A couple of extra films in hand will probably be useful given that I have three weeks in the USA at the end of summer which might interfere with progress. As before, here are a series of mini-reviews with ratings out of 10 to reflect the rating I gave on IMDb. And a reminder that new releases this year do not count towards my resolution even if those titles were already on my watchlist (so there is no Wonder Woman).

A mashup of sci-fi tropes, its realistic robot effects do look fantastic. However the characters are thinly sketched and the cartoonish South African gangsters swiftly become tiresome. The film fails to explore its ideas of artificial consciousness in any depth and its social commentary never digs beneath the surface.

Comparisons to The Hangover (presumably because this unusually features brief scenes of female gross-out comedy) do the film a disservice as it is not a straight comedy. Its strength is Kristen Wiig’s sympathetic performance as a woman feeling left behind as her engaged best friend seems to be drifting toward a different life. Given the shared talent, I wish the new Ghostbusters had been closer to this. 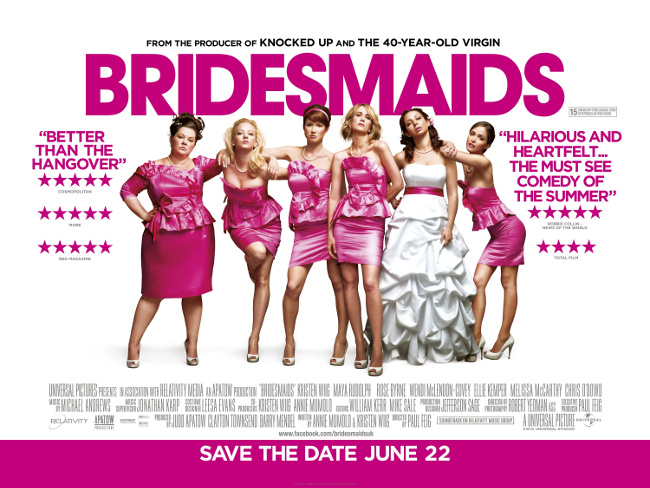 Frustratingly uneven, the film abruptly pivots twice revealing itself to be a triptych about the effects two fathers have upon their sons. The first two segments provide excellent character studies of Gosling as a reckless stunt rider wanting to provide for his son and Cooper as a hero cop struggling with a crisis of conscience. It lacks the relatable realism of Blue Valentine but there is still much here to enjoy despite its meandering structure.

A quiet, gentle film that lets you experience a slice of life for a New Jersey bus driver and poet. Though he may now be known for Star Wars, Adam Driver is capable of great subtle, sensitive portrayals.

My issue with Nicholas Winding Refyn films (including Drive) is that they are pure style over substance, no matter how stylish. This takes it to the extreme as he trades masculine idolatry of Gosling for the feminine in the modelling industry. Yet he fails to show us what everyone sees in Jessie, and his stylishness is worn down to imagery that is obvious, crass and not nearly as interesting as he seems to think.

Like The Chronicles of Riddick, this is a triumph of meticulously detailed worldbuilding (the Wachowskis’ forte) without the running time to make use of it. Racing through its plot, we touch on interesting ideas that are snatched away for bombastic action by hastily sketched characters in a universe that ironically feels rather empty.

A slow burn thriller set against a sun-drenched Texan backdrop, we spend time with both the bank robbing brothers and the two officers in pursuit. Ultimately more a character drama than suspenseful, everyone has credible motives for their actions, whilst a laid back Jeff Bridges is what The Dude might have been if he’d become a Texas Ranger. 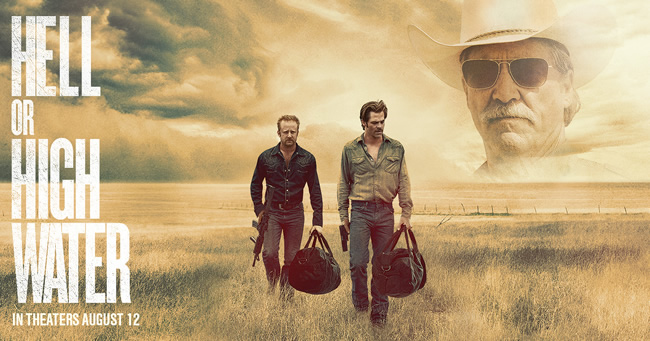 With most action films sanitised for a teenage audience, it is refreshing to see a stylish revenge thriller that doesn’t pull its punches. Its one-line plot is ridiculous with an ex-hitman on the rampage after thugs kill his puppy, but (much like Jason Statham) Keanu Reeves plays it perfectly straight whilst the well-choreographed craziness (including Ian McShane’s hotel for contract killers) unfolds around him.

Its opening promises a stylish heist movie but Trance is more interested in perception of reality and memory. Often a fun conceit, here the concept overpowers the characters and even the plot so that the late-stage twists feel less revelatory and more perfunctory. Its tangled web is unpredictable but messy rather than mysterious.

Ant-Man is a competent, workmanlike superhero movie with an inspired standout sequence featuring a miniaturised fight on a child’s train set. The leads are good enough to give the film some heart, but one cannot help but miss the playful visual creativity lost when Edgar Wright departed the project.

A surreal musing on modern isolation best summed up by a Midwestern widow’s line, “Solitude? It’s just fancy loneliness.” Set half in Japan and half in the US, Kumiko is a withdrawn Tokyo woman who becomes obsessed with the idea that she can find the hidden money depicted in the movie Fargo. With its offbeat premise and somewhat amoral tone, I suspect the Coen Brothers would approve. 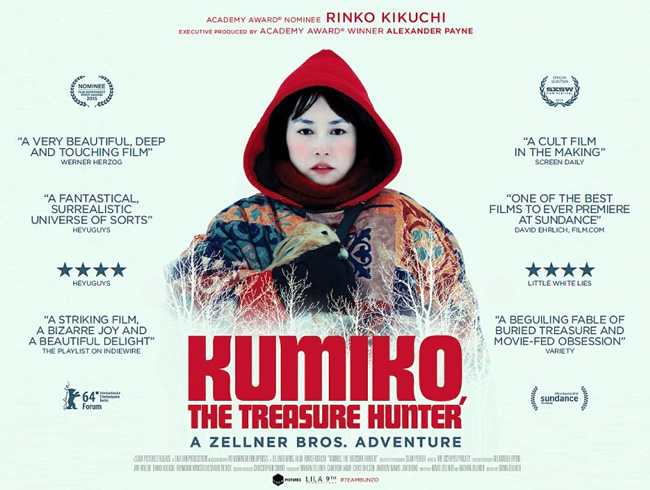 Although reliant on a number of coincidences that strain credulity without quite breaking it, Lantana is an interwoven exploration of faltering relationships. Its Australian setting is less relevant than subtle performances which provide a nuanced view on betrayal and the lies we tell ourselves.

Epitomised by its hybrid dinosaur Indominus Rex, this is a sequel that conforms to the “bigger is better” mantra throughout. The result is a retread through familiar ground but with more of everything. There are a lot of parallels to the original but ultimately less characterisation and too much cheesy dialogue means less investment no matter how much CGI they throw at us.

Truffaut’s debut, which sparked the French New Wave, will either delight or irritate with its ambiguous closing shot that leaves the audience to wonder what comes next. We have come to care for 13-year-old Antoine, modelled on Truffaut’s own troubled childhood, unfairly treated by his parents and teachers as a lost cause until he decides to run away and slides into petty crime. 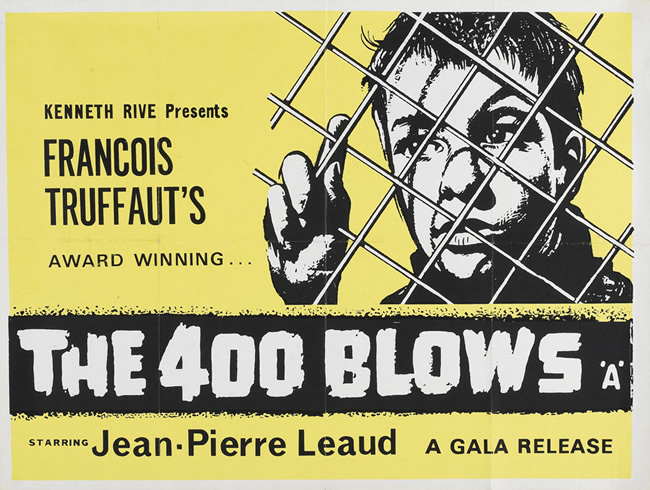