A quarter of the way into the year, it seems sensible to check in on that New Year’s resolution I set myself to remove one film a week from my lengthy watchlist. So far I have managed to stay on track, knocking off dozen films in a dozen weeks. Here’s a round-up of what I’ve been watching by way of mini-reviews. For clarity, new releases this year do not count towards my resolution even if those titles were already on my watchlist (Logan would beat many of the films below). Unlike my full-length reviews, ratings here are out of 10 to reflect the rating I gave on IMDb.

Starting with a classic film I knew would be strong, this film is a number of things at once: a young boy’s experience with cinema and his burgeoning love of film, which will spark any cinema lover’s own memories, a coming-of-age drama, a concentrated reminder of the power of cinematic romance, and a tribute to the magic of the simple act of projecting light and shadow.

An intense drama about a talented jazz drummer and his demanding, manipulative band conductor, it relies on the strength of its two leads. Miles Teller and JK Simmons are superb, mentally circling one another in an atmosphere in turns akin to sports films and thrillers rather than music. With some similarities, Whiplash resonated for me where Foxcatcher did not. 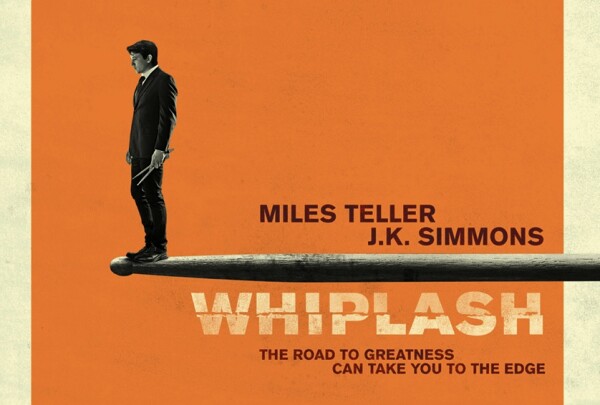 Jim Jarmursch dialogue in taxicabs at night sounds right up my street but, the after three captivating conversations, it closes with two weaker, meandering segments. The film’s effectiveness is perhaps tempered by having seen his later work, which resonates more.

I wanted to love this to spite the pre-emptive hate it received for daring to entertain a female-centric retelling. Unfortunately, whilst the characters are great, they are hamstrung by an atrocious script that renders the entire affair mediocre at best. 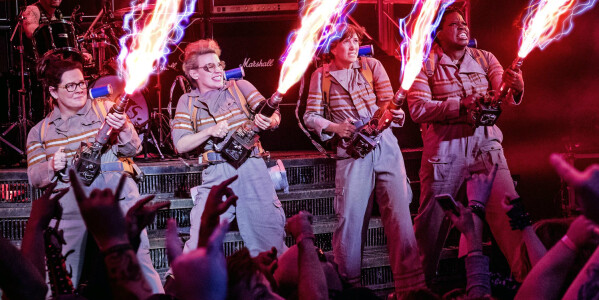 Brain-enhancing drugs invite parallels with Lucy but Limitless takes itself far less seriously, making it much easier to forgive its contrived plot that withstands little scrutiny. Between Bradley Cooper’s charm and Neil Burger’s gaudy direction, it manages to be entertaining if underwhelming.

Rightly considered one of Hitchcock’s best, its suspense is maintained by the offbeat nature and the contained, mundane setting keeping the outcome uncertain.

It might be loosely based on a true story, but this meandering road movie of a 13-year-old Midwestern girl interacting with a damaged drifter makes for routinely uncomfortable viewing without any real direction or point to warrant the investment. Chloe Grace Moretz,  Eddie Redmayne and Blake Lively do make for an interesting cast.

Another great offbeat New Zealand comedy from Taita Watiti (What We Do in the Shadows). The New Zealand bush makes a stunning backdrop as a troubled child and his antisocial foster uncle find themselves on the run from the authorities.

Set in the Deep South, a murder investigation by an out-of-town black cop ignites racial tensions. It is depressingly impressive that its commentary on race still resonates so strongly 50 years later.

My usual English-language remake concerns were quelled when they announced a Midwest setting, showing an understanding of Let The Right One In‘s themes of loneliness and isolation. I had hoped it would mean a different aesthetic of empty desert but we are treated to the same snowy landscapes in a faithful rehash. It is a good remake but — much like The Girl With The Dragon Tattoo — it brings absolutely nothing new so soon after the original.

Like Buried, the film relies mostly on one actor’s performance in a confined space. Unlike Buried, there is no suspense as most viewers know how the harrowing tale of the trapped climber concludes. Instead the film-makers try to get inside Aron’s head and, whilst I imagine it is faithful to his autobiographical book, any insights felt shallow. It is still engaging and features beautiful canyon cinematography.

A modern day retelling of Tom Sawyer and Huckleberry Finn, re-imagining them as adult petty criminals, this is a fun caper that fails to achieve much with its conceit but does not outstay its welcome either. Stylistically it feels less like Mark Twain and more a homage to the Coen Brothers and Wes Anderson. Which is hardly a criticism. 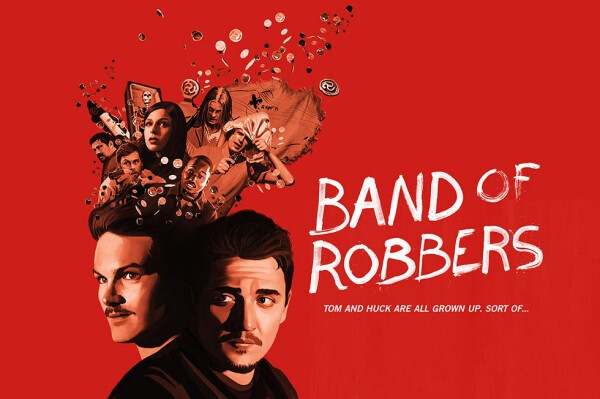