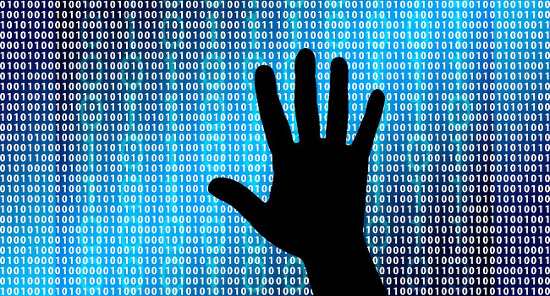 You’ve woken up with one hell of a post-election hangover and piecing the night together is beginning to feel pretty horrific. There is a lot to process. You feel like a stranger in your own country. You feel worried about the future. You can’t work out whether you feel sad or angry or disappointed in your fellow citizens. I know this because we have just gone through the same thing following the shock result of our own Brexit referendum. As a result, several friends have asked me how on earth they deal with this, when it seems like there is no way to move forward. Here are some tips from our experience.

Do not go to sleep and assume it will be better in the morning. I promise it will be a little more bearable the second morning, but it is going to suck for weeks.

Surround yourself with like-minded friends right now. Alcohol helps. Drink together. Cry together. And laugh together.

Laughter is important. In the darkest of times, we humans are capable of finding humour. The alternative is despair and that leads nowhere good.

Understand why people were willing to vote this way. This may be the most important thing. The easy response is to dismiss them all as bigots or racists or misogynists. But we are talking about millions of people. It’s complex and a lot has led to this. People have felt disenfranchised and hopeless (just as you do right now) for decades. We need to address this to prevent this from happening again.

People will tell you to move on, you lost. This time they are wrong. Understand that this was not just another election where half the country feels upset. This was something much starker, which reveals far more about the depth of division within your society.

Be ready because this result will leave a minority of bigots and racists and misogynists feeling vindicated. They will spew hateful bile in the next few days that you never expected. But it will be finite. They are not going to win and we are still moving in the other direction. If you are lucky enough to be white or a man or heterosexual, do not allow this behaviour to go unchecked. Remind every minority that, whatever Trump may say, your society does not accept hatred as normal. They remain welcome. They remain one of you.

Seek unity. It will seem hard right now but, like it or not, you are all in this together for the next four years. Hillary suggested you give Trump a chance to lead and she is right. Division only makes you weaker.

Above all, remember that one man and one election does not define your country or our society. You all do. It is a struggle that goes on.

This is all I can offer. I hope it helps a little, that it ignites a spark of hope. And, if it does, share that hope with others.

According to numerous publications on both sides of the Atlantic, we live in a “post-fact” society. The creep of cognitive bias has reached such heights that the truth is no longer powerful enough to strike down a false argument. It is evident in Brexit, where politicians campaigned on the basis of outright lies about welfare tourism, healthcare funding and more. The furore over Thursday’s High Court decision on the requirement for Parliamentary approval before invoking Article 50 demonstrates that, for all the principled talk of restoring Parliamentary sovereignty, what campaigners apparently meant was unchecked Government power.

It is perhaps more evident in the support for Donald Trump, who is comfortable denying that he has said things when a cursory Google search will provide video evidence. This American Life aired a troubling show recently demonstrating just how entrenched political belief has become — it is no longer simply a viewpoint but an identity.

Can facts actually survive this onslaught or are they now irrelevant? Much of the shift came from us and particularly our use of social media. Our friendship groups mean our interactions tend to exist in an echo chamber in which we are exposed only to similar viewpoints to our own. This is part of the reason that I think the Brexit vote came as such a shock to many. This is coupled with the easy carelessness with which information is now shared, meaning that misinformation spreads just as rapidly. We complain about newspapers hiding their retractions after lazy journalism but individuals can be just as bad. All this is to say that we can change a lot by changing how we approach social media. 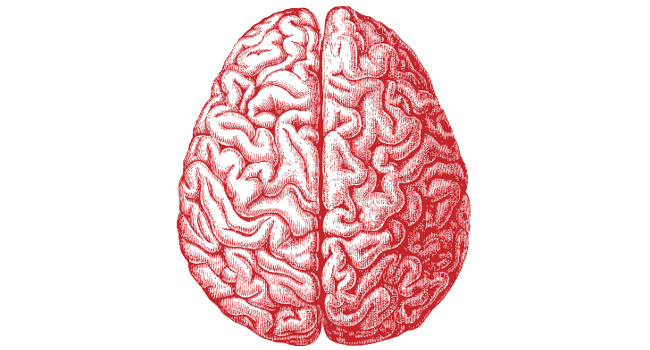 I am proposing a short recommended checklist for posting articles that I am going to call The FACT Charter because I am not feeling particularly creative. However, it does sport a helpful (one might say contrived) mnemonic.

Fact-check before sharing or reposting

This is really the crux, as it becomes ever-easier to share articles in just one or two clicks. It is equally easy to view it as someone else’s article and abdicate blame for any errors but, like it or not, by sharing that article you are essentially becoming a publisher, widening the circulation of that story. You do not have to start from scratch: see whether the source material is a reputable news outlet or some guy’s blog; check that a study’s conclusion actually says what the writer claims. If it turns out to be untrue, that’s okay: you’ve still gained another data point.

The argument that it would be too time-consuming to check the source is essentially saying that your time is worth more than that of your friends reading it. If you don’t have time, wait. At the very least, point out clearly that you’ve not checked the underlying information.

There is no such thing as neutral journalism but bias varies dramatically. Often a strong opinion piece is warranted and worth sharing. But equally it can be lazily convenient to share a partisan article that aligns with our beliefs but does not really provide a particularly nuanced or balanced view. Look for something more neutral and — if you feel less inclined to post that version — assess why you are sharing it. A separate recommendation is regularly to read a news source with a conflicting viewpoint to your own, to ensure yours is being challenged and not simply reinforced in isolation.

Our friends keep us honest. Not every post has to turn into an argument, of course, but if friends post stories that seem suspect to you, ask them for the evidence behind it. Ignoring it is a doing them a disservice.

Provide your own commentary when sharing articles, highlighting what you have taken away. It forces you to engage with the content rather than just a knee-jerk share because of a headline seeking a viral audience. It may be the best way to reduce the effectiveness of click-bait headlines (which incidentally, will only go away if we make a concerted effort not to click on them whenever we spot them). If nothing else, your commentary will encourage a dialogue which is always more interesting.