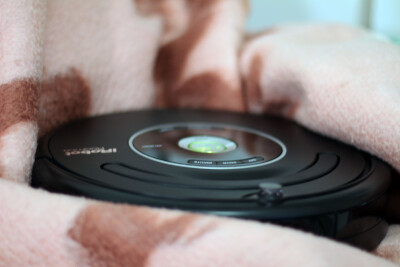 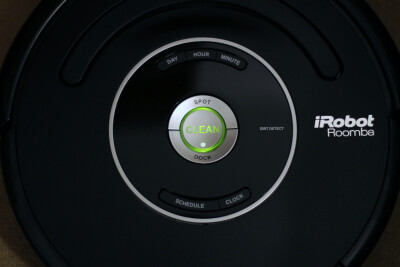 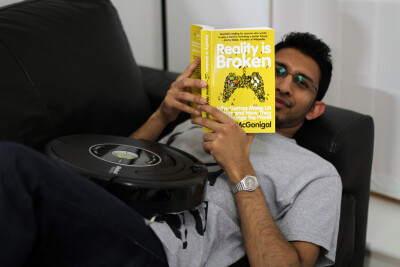 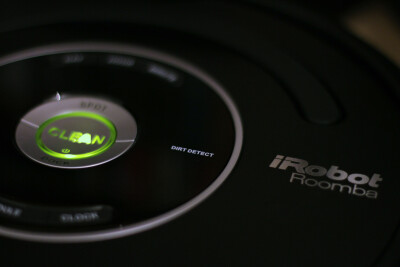 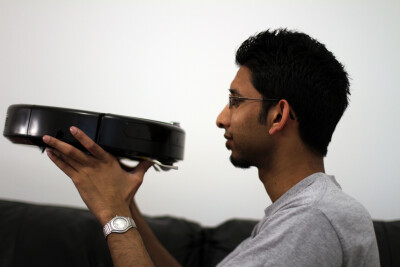 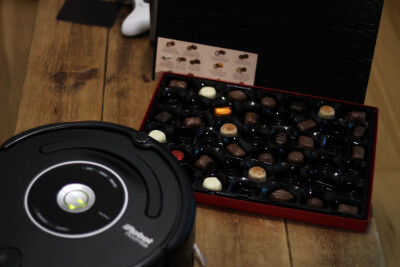 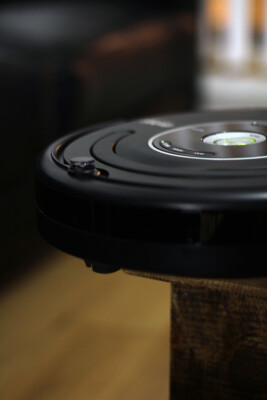 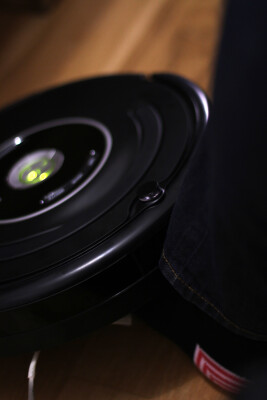 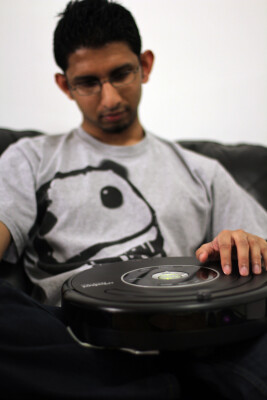 Those who lived with me at uni will recall my laptop tended towards the verbose, certainly for an inanimate object. Visitors’ responses varied between intrigued and irritated by its vocal notifications and instructions on what I was supposed to be doing. These days my tech is somewhat quieter but I remain firm in my plan one day to live in a house with which I can converse.

Yesterday Lev at work pointed out the following video. Ericsson has taken the concept of the Internet of Things (in which each individual device you own is independently Internet connected) and applied a social networking gloss in their vision of future. While anthropomorphising the communications between devices is probably a step too far, I’m rather perturbed by their passive aggressive house which appears to view its “mission” as manipulating its occupant into not communicating with other people. I can see my house ending up exactly like that.

What it does highlight is the inevitable interconnectedness of all devices in the future. This has always been something important to me, which Ben pointed out recently when responding to another visitor at a party who enquired incredulously whether I was controlling Windows on the TV through my phone. Ben explained, “you can assume any tech in Priyan’s flat talks to everything else, which,” he continued after a brief pause, “is why there isn’t anything from Apple.”

My objection to Apple is primarily that they stand firmly in the way of my vision of the future, in which every device can interact seamlessly and when one breaks I can replace it with the best available product, which will slot right into the existing ecosystem. Given that Apple (presumably) has little interest in manufacturing my fridge or microwave, will the tendency towards increasing interconnectivity force them to relax their restrictive nature? Or will they proceed on the assumption that market share will force others to make products specifically that support their devices?

It’s been almost a year since I shared the Android apps residing on my phone, and I figured it was time for an update. Android’s growth in that time has, after all, been unfathomably fast. Many are still there, but much has also changed. The biggest shift is that I’ve left the default HTC Sense version of Android behind, in favour of 3rd party ROMs (as Android is open source, the community will often provide more frequent updates than the handset manufacturers). The hybrid MIUI initially tempted me to root my phone but ultimately it was CyanogenMod, with the lure of the latest Gingerbread Android 2.3, that has stuck it out. As for the apps I’m now running, as before I’ll attempt to list them in approximate order to regularity/usefulness:

Swype revolutionised text entry on a touchscreen, and I cannot praise it highly enough. Unfortunately they are targeting OEMs rather than selling the app to consumers directly, but they have reopened free beta applications for those who want to give it a whirl. I doubt I could switch back.

Dolphin Browser HD and the newly released Firefox mobile are currently vying for dominance as my browser of choice. The latter brings desktop synchronisation, but still feels slightly sluggish compared to my existing favourite.

Jorte is easily the best calendar app available for Android, which will consolidate your Google calendar with Exchange and brings widgets in every conceivable configuration.

Tasker is designed for power users and essentially lets me automate my phone’s operation by setting conditions and results, with incredibly granular options. For example, it knows I’m in the office when it connects to the building’s wifi network and immediately switches to silent mode, reverting when I leave. It knows I’m in bed if it is plugged in at night, so it switches off all data traffic, reactivating it shortly before I wake so that any email is ready and waiting. Along with Swype, losing this would probably prevent me switching to another platform.

Dropbox, which everyone ought to use for cloud-syncing between machines, is the simplest way to swiftly move files to your phone without the hassle of cables.

Evernote has become increasingly central to the way I organise important or merely interesting information, and having it all at my fingertips on the move is ideal. Particularly business cards.

FoxyRing is so unobtrusive I actually forgot to include it in this list at first, simply running in the background and altering your ringer’s volume depending on the level of ambient noise.

SMS Backup+ I also forgot as it too runs quietly in the background, backing up SMS conversations to GMail so I can empty my phone but still keep the messages. It tags them with a separate label so they don’t clutter my inbox.

Remote Notifier ensures I never miss calls or messages at home when glued to a computer while my phone is in another room. Unobtrusive pop-ups let me know whatever my phone needs to tell me.

Kindle from Amazon makes your phone a viable e-reader (for short periods at least), with access to a range of free older books.

JuiceDefender keeps an eye on your phone’s data connectivity to maximise battery life, though with a dock on my desk at work this has become less of an issue.

WaveSecure may seem pricey at $20 per year, but it’s my security app of choice, allowing me to lock down my phone when lost and either locate or wipe it.

Pulse is a great news aggregator that presents stories in an attractive digital magazine style. You can select from a wide range of feeds in its collection, but the ability to connect to Google Reader makes bringing in your own a cinch. I have, however, experienced instability issues.

Google Goggles is a project from the labs that allows you to perform searches by snapping a photo. This can be merely to find the source of an image or more information about a product, but new features are continually added. It can now provide information on classic works of art, interpret QR codes and even solve Sudoku.

Fancy Widget is an integrated clock, date and weather widget for your main home screen, similar to that found in HTC’s Sense UI but more customisable.

Google Listen is its podcast app which, while perhaps not the prettiest UI, is still the best way to organise and consume your podcasts.

ShopSavvy hasn’t received as much use as I expected (partly because I now shop for media almost exclusively online) but the ease with which it scans barcodes and runs price comparisons makes it essential if you do find yourself in one of those archaic brick-and-mortar store.

mSpot, in contrast to other cloud music services now requiring payment, remains free and even bumped up storage to 5GB of your own music. It compresses uploads so that 5GB is larger — and lower in quality — than it sounds. My phone is certainly not my media player of choice, but it’s a nice fallback when my Cowon J3 is out of juice.

Vignette and Photoshop Express are my favourites for taking and editing photos respectively.