“When you get a different vantage point, it changes your perspective.”

First Man should not be mistaken for a film about the Apollo programme; as its name suggests the biopic is focused solely on the contribution of Neil Armstrong, sidelining everyone else. The claustrophobic nature of spaceflight is realistically presented through tight shots that leave us gazing into Ryan Gosling’s eyes with a regularity that eventually becomes tedious (although some viewers may disagree with this assessment). This is combined with an interesting decision to shoot the moon landing with IMAX cameras. If seen in that format the larger screen is entirely unused outside of that 15 minute sequence. Although impressive, IMAX viewing for this alone is far from essential. Gosling’s portrayal is deliberately understated whilst Claire Foy delivers the film’s strongest emotional performance as Armstrong’s wife. The most surprising aspect is an effective exploration of traditional masculinity and the burden placed on men who are left unable to share their emotional pain, with resulting impact on their families. Ultimately First Man is overlong but satisfying.

“I don’t know whether to help you or euthanize you.”

Infuriating punctuation aside, this romantic comedy strives for greater quality and depth than its peers, even as it relies on familiar tropes. It is largely successful through acting talent and valuing thoughtful drama over laughs. Steve Carrell is allowed to make the newly single Cal sympathetic rather than a sad sack caricature. Where the comedy surfaces, it is typically wry rather than laugh-out-loud, with the best lines tending to have darker overtones. It is noteworthy that the central couple are a middle aged husband and wife who share remarkably little screen time. As is often the case with even the smarter rom coms, the movie struggles to find a conclusion and falls back on awkwardly saccharine displays, despite undermining the “grand gesture”. 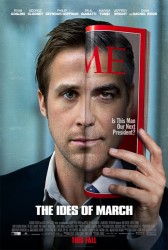 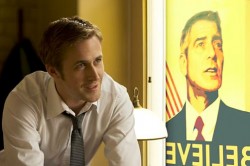 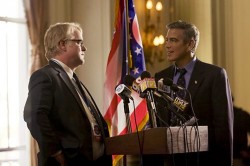