“Bronco Henry told me that a man was made by patience and the odds against him.”

The Power of the Dog is a wonderful slow-burn character-driven Western from writer/director Jane Campion. Phil Burbank is an unusual role for Bennedict Cumberbatch, a man seemingly focused more on the corporeal than the intellectual. He is initially introduced as a misogynistic rancher whose acts of dispassionate and deliberate cruelty are unsettling to watch without the need for physical violence, though we discover that he was not always the brutish cowboy and that this is an intentionally cultivated persona. The film’s inciting incident is his brother’s marriage (of which Phil plainly disapproves) but Campion has structured the film obtusely so that, whilst we know some sort of confrontation is inevitable, the narrative direction is never clear to the audience. This proves an effective way to force the viewer simply to appreciate the character development in the moment, rather than pre-empting the arc. There are clear parallels to There Will Be Blood, particularly in the patriarchal friction between powerfully overbearing men who carved out the frontier and subtler educated people who would ultimately succeed them. Campion’s immersive approach is not entirely without fault, with The Power of the Dog oddly sidelining some characters midway through the film, whilst its abrupt conclusion is simultaneously clever and somewhat dissatisfying.

“It seems the enemy… is not what we believed.”

Sofia Coppola’s output is frustrating not because of its decline in quality since her first two films but because there are routinely glimmers of that greatness in her later work. With the arrival of a wounded soldier bringing disruption and jealousy to an isolated girls’ school during the American Civil War, The Beguiled crafts some captivating character moments in its first hour, through a heavily vignetted haze of desaturated colour that often approaches sepia. Oona Laurence stands out as the young girl who initiates the story. I haven’t seen the Clint Eastwood original, but Coppola’s take on the material is ponderous and predictable. The serene pacing works well initially but, once the dominoes topple into pure Southern Gothic, Coppola is evidently out of her depth as I don’t think titter-inducing ridiculous was the intention. 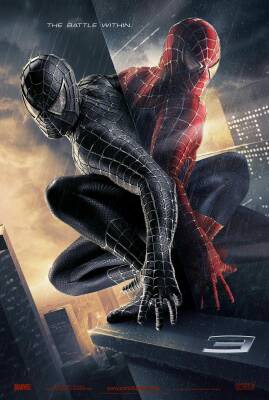 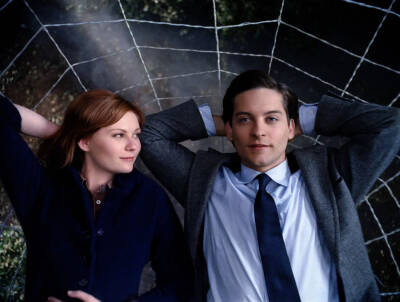 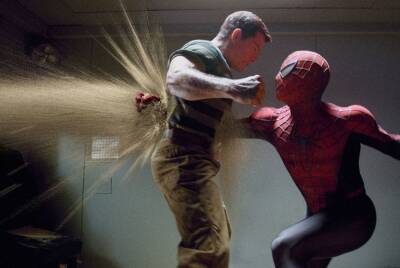 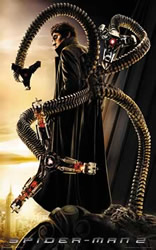 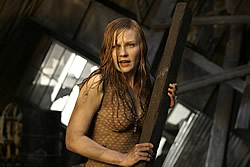