The Girl With Very Long Legs 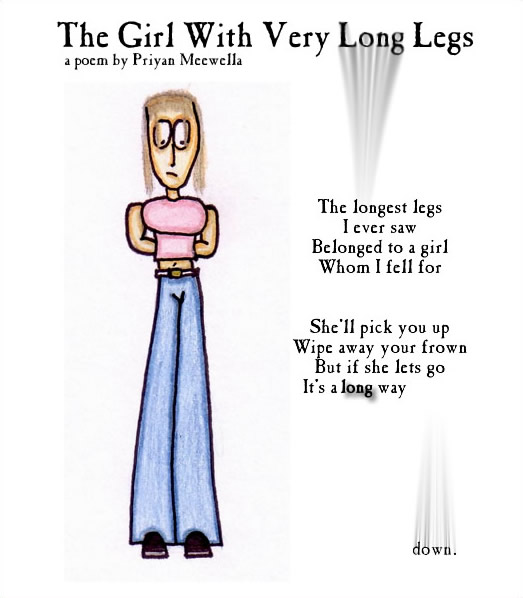 A poem about the danger of “falling” for the wrong girl.
It appears that there has been some misconception about this particular poem. Much as I hate to explain them in any detail (it detracts from their universal application) there is no animosity: there’s a world of difference between an “if” and a “when”. Instead it merely shows the power such people have over us, but perhaps it is a power they only have because we give it to them when we build them up too high.

The Boy Who Lived In A Box